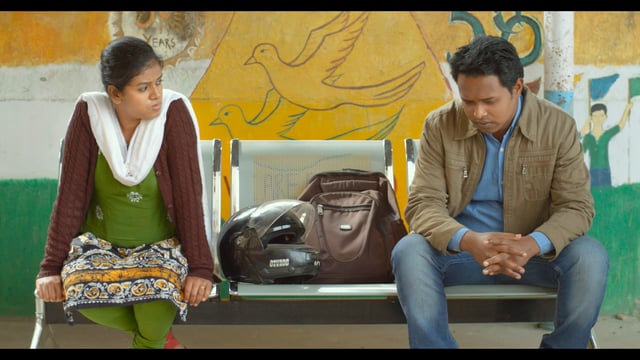 [Ashok goes back from city to his village with an Agenda. At home he discovers that his parents have chosen for a bride for him. Caught between the dual realities of orthodox village life and his progressive city life he struggles to speak his mind..] 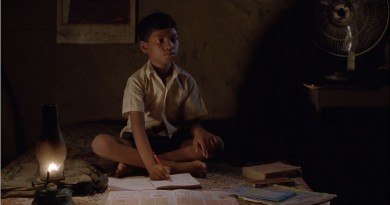