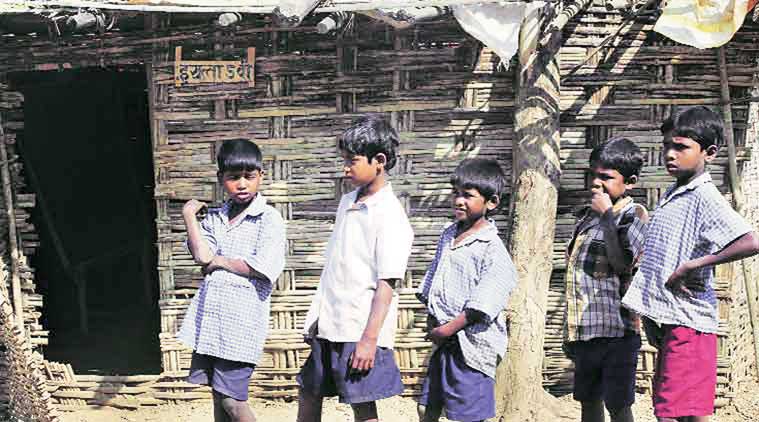 Over 740 students studying in residential schools across Maharashtra have died due to malnutrition and other health related issues in the last 10 years, according to an internal report of the Maharashtra government’s tribal development department. There are a total of 552 residential schools for tribal children in the state run by the department. The tribal population is largely concentrated in regions like Dhule, Nandurbar, Jalgaon, Nashik, Palghar, Raigad, Ahmadnagar, Pune (Sahyadri region) and in the eastern forest districts like Chandrapur, Gadchiroli, Gondia, Nagpur, Amravati, Yavatmal and Nanded (Gondwana region).

“The internal report of the tribal development department has found that on an average, 70-80 students from tribal residential schools die every year and in the last 10 years over 740 has died,” an official from the department said.

“The government has formed a committee to study the issue and suggest ways to improve the situation. Their report is awaited,” he added.

Activists working in the tribal areas allege that lack of health services and basic amenities provided by the government are the main reasons for their death.

“Tribals are the most neglected community. Of the 552 government run residential schools, only 50-60 get drinking water from pipeline, which is the basic need. All other schools either get water from a tanker, a borewell or well water to drink,” alleged Kavita Ware, who has done her masters in Philosophy (M Phil) on tribal residential schools and an activist working for tribals.

Apart from providing basic amenities like good food, drinking clean water, the government should fill all vacant posts in the residential schools and funds should get utilised in a proper manner, she said.

Vijay Jadhav, joint secretary of Shramajeevi Sanghatana, an NGO working for tribal welfare in Palghar district, said students should be screened at least twice a year but the government does not act until an untoward incident takes place.

A tribal school in Gadchiroli: Ahead of boards, no maths teacher for Class XII 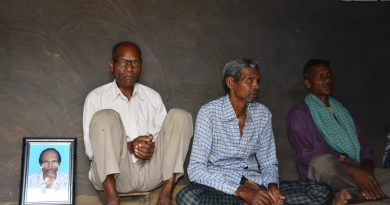 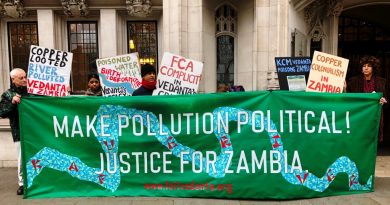