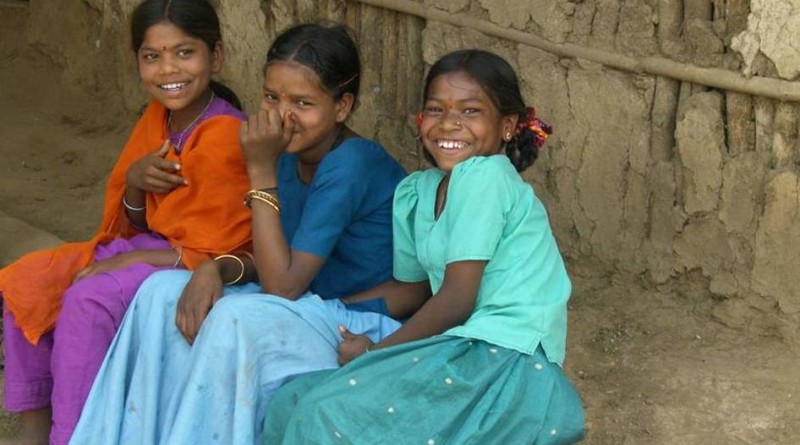 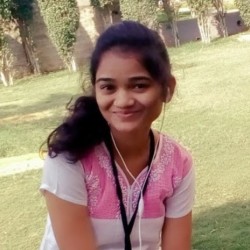 Jaya Lakshmi Athram
Jaya Lakshmi belongs to Gond tribe and is studying Civil Engineering at JNTU, Hyderabad. She is interested in working towards education of Adivasi Girls.

World is becoming modern, developed and advanced in many fields. So is our country in this  race. Today, we are in such an advanced stage that, 20 Satellites are been launched into the space in single mission. We’re proud to be a citizen of  such a great country, but when you come to the other branch of same plant, there are lot many problems yet to be solved.

What about the problems faced by the women, especially Adivasi women in our nation. Many Girl Child Protection Acts, Women Rights Organizations, NGO’s are struggling for the betterment of female citizens in our country. There Organizations are trying to act like Cocoons. But is it really enough? Is every girl is brave enough to cross her street alone? Is she able to live safely in an unknown city alone?

No, there isn’t a confident answer for any of the question above. Then what about Mothu Bai, an Adivasi village girl, who doesn’t even dare to talk to a stranger who enters her Guda (Village), can manage to go around a town to sell her Cotton or of her Cultivated Crop and buy groceries to her family? Yes, there are many girls like Mothu Bai who don’t even know how to communicate to a stranger when they come across with one. There are still many innocent, pure hearted young ladies unaware of world outside their Jungle. They are still living with insecurities and innocence in their lives. In olden days, the women who are victims of an aphrodisiac attack by any stranger or foreigner, used to console the accident. This incident had not been revealed to the elders until they realize that she is conceived. Then there hadn’t been any chance to punish the person who is responsible for this egregious act.

This is the not the case only in the earlier age, but also the situation still exists in some of the Gudas. Since, the Adivasi girl is illiterate and helpless, she is treated like she isn’t of any importance in the society, she is not allowed to cross the boundary of her kitchen. No one is ready to listen to her needs and ideas. And the outcome is, she is not able to express herself to others. What about the future and fate of  girls like this? Every day on news we can find a number of attacks on Adivasi Girls in one or another way. Many hundreds of Adivasi Girls are been Human Trafficked every year.

Why all these are happening since there are many Government Reforms being adopted? Because there is no one to Question?  Because,  she’s weak and helpless? Because she is a Poor Pity girl born in an Adivasi Community? Because she doesn’t know that beasts in her Jungle are much better than those living in our own society?

Yes, may be No. This is not only her problem, but also of  whole  youth and  nation. Don’t  just depend on the Government or any other Organization for a solution. Lets cultivate the feeling of Fraternity in each and every one. And then yes we can downscale the crime rate in Adivasi Gudas. Let us start saving Girls’ rights, right from now. Respect her. Accept her. Educate her. Stand by her side. Bring awareness in her. Give her due freedom. Then see what she is capable of.

Jaya Lakshmi belongs to Gond tribe and is studying Civil Engineering at JNTU, Hyderabad. She is interested in working towards education of Adivasi Girls. 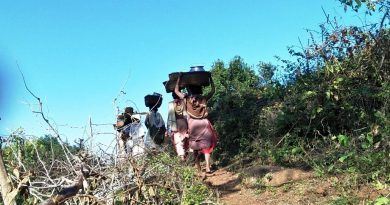 The jungles and hills cannot be saved by the politics of money: voices from Niyamgiri 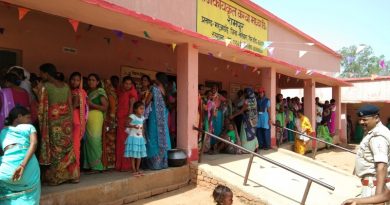 Jharkhand Elections: A Shifting Discourse on Politics in Adivasi Heartland 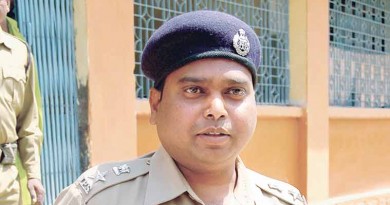 Who is Bastar IG- SRP Kalluri & what’s behind ongoing ‘lawlessness’ in the Region?