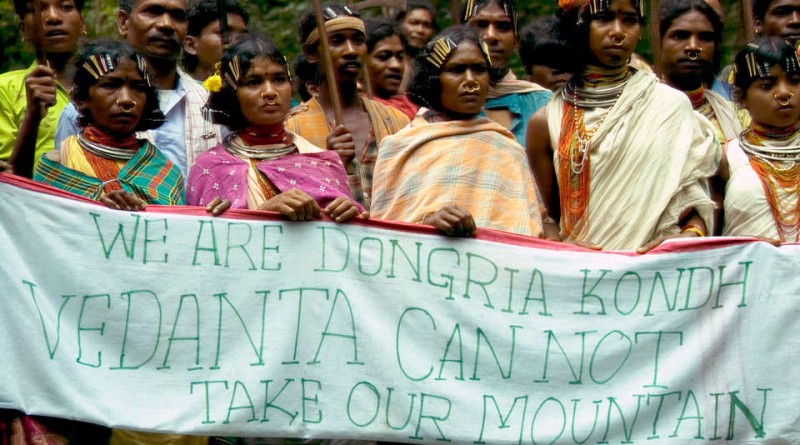 State had appealed for reconvening of gram sabhas; SC asks counsel to make all stakeholders parties

The Supreme Court on Friday refused to entertain the Odisha government’s plea for the reconvening of gram sabhas, so as to take a relook into whether bauxite mining in the Niyamgiri hills will tantamount to an infringement of the religious, community and individual rights of local forest-dwellers.
A bench headed by justice Ranjan Gogoi said that the plea cannot be entertained without hearing all the affected and interested stakeholders, including tribals and 12 gram sabhas. It asked senior counsel C A Sundaram, appearing for the state government, to amend the application by making all the stakeholders parties.
Senior counsel Kiran Suri, appearing for the ministry of environment and forests (MoEF), and counsel Sanjay Parikh, appearing for the Dongria Kondh tribe, questioned the maintainability of the state government’s application.
The Niyamgiri hills are considered sacred by the indigenous tribes and others, as it is the abode of Niyamraja, their presiding deity.
The Odisha government had scrapped the mining project in 2014 after all 12 gram sabhas had voted unanimously against the Niyamgiri bauxite mining in the state. This had dealt a blow to the alumina refinery of the Vedanta group at Lanjigarh, which was dependent on the raw material from the hills.
Sundaram argued that the sabhas have failed to take into account the Supreme Court’s directive to consider the cultural and religious rights of the tribals and forest dwellers living in Rayagada and Kalahandi districts, but have gone beyond their mandate by deciding against mining in the hills.
It has sought gram sabhas to take a fresh look into the issue on the ground that they had rejected the mining proposal of the joint venture project between Odisha Mining Corporation (OMC), a state undertaking, and Vedanta.
As the state has since cancelled the joint venture (JV) agreement and decided that mining will be done by only OMC, the original lessee of the deposit, it should be treated as a new proposal, requiring the conduct of fresh gram sabhas for forest and environment clearances.
While the Supreme Court had ruled in April 2013 that the Vedanta Group’s bauxite mining project in the Niyamgiri hills will have to get clearance from the gram sabhas, it had banned mining in the Niyamgiri hills till local gram sabhas conducted a study and filed a report on whether it could be allowed to mine in the area.
The Odisha government had then identified 12 villages from among more than 100 in the Niyamgiri hills to prepare the reports.
The Vedanta project had run into rough weather after the MoEF refused Stage II forest clearance in 2010, for diversion of 660 hectares of forest land for bauxite mining in Kalahandi and Rayagada districts, based on the Forest Advisory Committee’s (FAC) adverse views on violation of rights of the tribal groups and impact on the ecology and biodiversity of the area.
The company had commissioned its alumina refinery in 2007 by investing R4,500 crore with an initial capacity of 1 million tonne per annum. The project was planned to supply upto 150 million tonne of bauxite to Vedanta Aluminium, a unit of Vedanta Group and India’s largest producer of the metal, for a 1 million tonne a year plant. A special purpose vehicle (SPV) with Sterlite, a listed subsidiary of Vedanta Resources, having 49% stake and the remainder shared by the state government and OMC, was set up for the purpose. 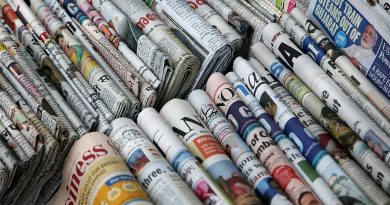 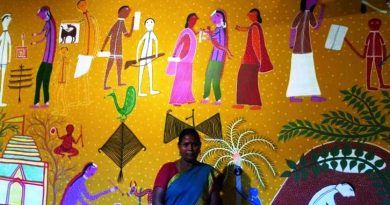 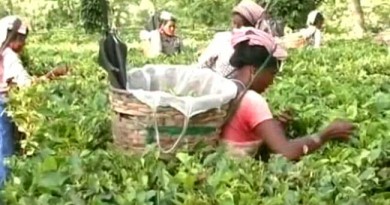