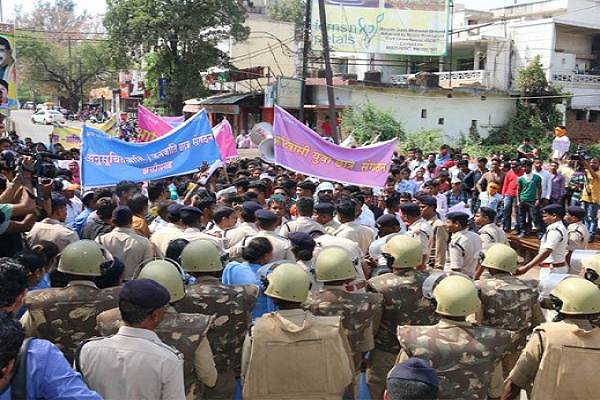 RAIPUR: More than 500 Adivasi students under the banner of Adivasi Yuwa Chatra Sangathan (Adivasi Youth Students Union) and SC/ST Students Union rallied and protested against the appointment of ‘General category’ wardens in SC/ST hostels. Students began their protest march towards residence of Chief Minister Raman Singh, however were stopped by the Police at OCM square, where they continued raising slogans for the fulfillment of their demands.

Protestors warned that, if their demands are not fulfilled then they will have to take radical steps.  Members of the union Mahesh Netam, Yogesh Thakur and others argued that in an Adivasi dominated state, such appointment is injustice to the people from SC/ST communities.

Student protesting, argued that Indian Government has established Tribal Development Departments for the welfare of SC/STs. However, Chhattisgarh government is not ready to provide its command to the SC/ST people themselves and wardens from ‘general category’ are being appointed in these hostels, that is unacceptable. Students alleged that ‘general category’ wardens neither understand the issues, nor the culture of our community, therefore they are demanding for the allocation of SC/ST wardens in these hostels. 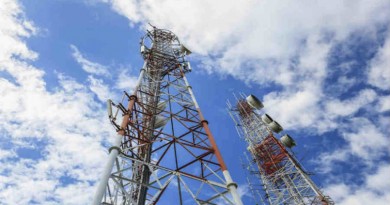 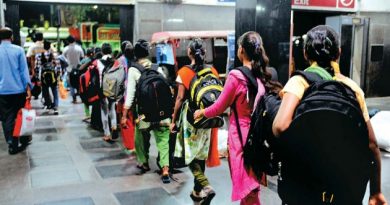 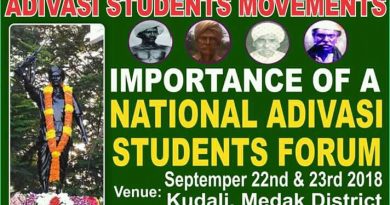