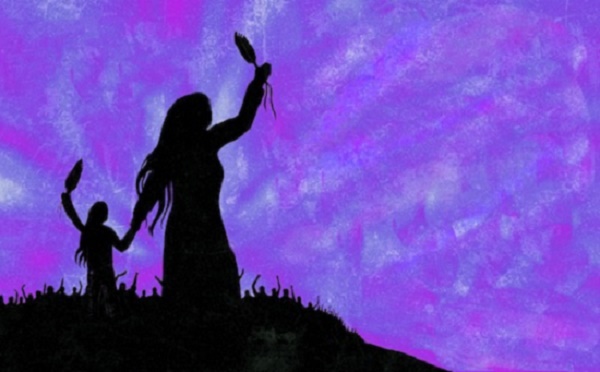 I’ve spent the last year remembering abuse my father inflicted, and it’s been tough for my brothers, my sister, my babies, and my husband. I spent the morning asking my brother what he can remember, and piecing those fragments to my own. Still, there’s no clear image of the exact chaos my father created. One brother can remember the house turned upside down when he left, another can only remember it might be best to forget, and my loving sister can only say Dad was sadistic. I am unwilling to empathize with him, even though he was emasculated by the government as an Indian man, abused as a child, and institutionalized.

I used to think it was ethnocentric to say Natives didn’t experience abuse before colonialism. I’m on the fence about the topic, still, but I’m willing to make the conceit that sexuality wasn’t contextualized the way it is now as when my nation was thriving. Western construct, the bourgeoisie, and European culture invented the concepts of pedophilia and sexual abuse, so who’s to say that they didn’t also invent the acts. Whether Indigenous children or women experienced sexual violence before colonization is debatable, but I think the debate is sullied by Western thought and colonization, like so many things.

I feel like there’s a direct connection between the memories that feel stolen from me and the land Indigenous people grieve for. Within colonial log transcript, one will find that sexual violence pervaded Indigenous communities as a means to sublimate and de-humanize the people. How could the violence inflicted upon me be removed from this? It feels inherited. I’m not a soft-hearted woman who would say my father hurt women because someone hurt him, but I can say without question that I have been hurt by men because of the historical violence against Indigenous women. Just like the categorization of sexuality sprouted from Western thought, so did sexual violence as a means to colonize. Violence against Indigenous women is too common. The sexualization of Indigenous women is familiar to all North Americans. The “squaw,” and “savage,” imagery remains constant within our society. Colonization was successful in its ability to invite the degradation of our women. It’s practically promoted. One only has to observe the way Indigenous women go missing in Canada to see how prevalent the issue is.

I had panic attacks when I first started remembering. My bones felt immovable, and my eyes felt obscene in the light of day, and my body felt dirty. There’s a connection looming in my mind between the countless artifacts our government and museums have excavated from Indigenous lands and how much my memories feel locked away. The truth of my life, my memory, can’t be found within white institutions like hospitals. It can only be found beneath the iconography and stories of my culture. There’s a story that women where I’m from were given two items when they could speak: a club and a fishing weir. One item to protect, and another to provide. When the girl speaks with her items for the first time, she declares that she has a club and a weir, and asks the world which they want from her. Women where I’m from must protect themselves and provide for the community. After Indian boarding school, our communities stopped practicing the ceremony. Women were left clubless when the club was crucial. Through decolonization, the story has been excavated and a metaphorical club has been given to me.

I stand with my club, and carry the ability to nourish my children, my family, and my community. The connection for me is as irrefutable as my body, which can be broken, subject to discrimination, ignorance and judgment. The connection between my body and my land is one of the few things colonialism couldn’t take from me. As I journey towards reconciliation with my body, I feel like I am no longer invisible, and that I am taking up space within a continuum of historical erasure.

Author- Terese Marie Mailhot is from Seabird Island Indian Band. Her work has been featured in The James Franco Review, The Offing, and Yellow Medicine Review. She’s a student at the Institute of American Indian Arts and she is a Discovery Fellowship recipient. 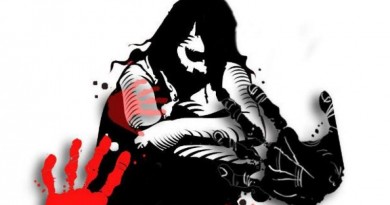 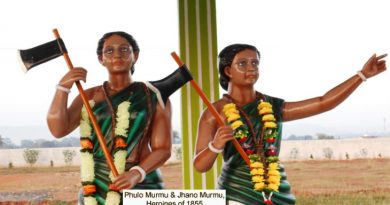 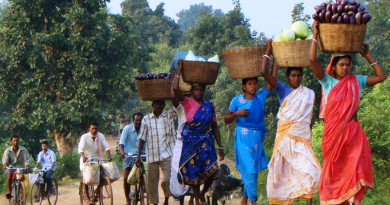