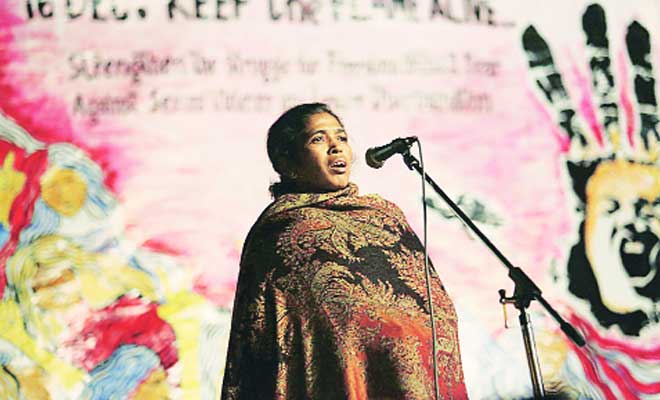 Adivasis of Bastar region have been living their lives in miserable conditions. In past few days, the innocent Adivasi women have been victims of rape and loot by the policemen. On false charges, inhumane atrocities are being inflicted on them. Innocent women, men and children have become sufferers of police repression through ‘fake encounters’.

To protest against past 10 years of injustice, atrocities and repression, 25th January 2016 onwards, social worker Soni Sori will lead a rally from Peddagellur of Bijapur district, where recently case(s) of Gang rape came into lime light. From Peddagellur, along with family members of victims she will start the movement to demand justice for victims, by carrying foot-march though out the region. This will go via many villages of Bijapur, Dantewada, Sukma, and after a month and a half will end at Jangadalpur Division headquarter with a massive general assembly. So that by exposing police repression, Adivasi rights could be safeguarded and inhumane atrocities could be put to an end.

Translated in English from the news article written by ‘Sushri Tulsi Tinge’, December 2015. 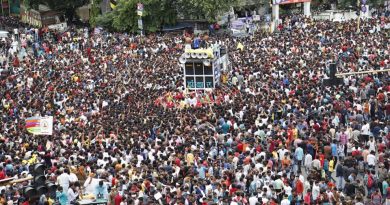 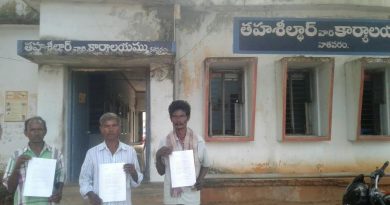 Attack on tribals at Chinna Jaggampet by government officials 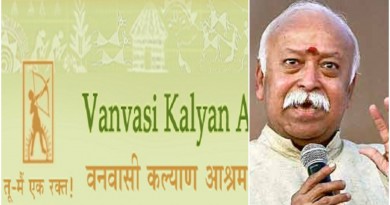